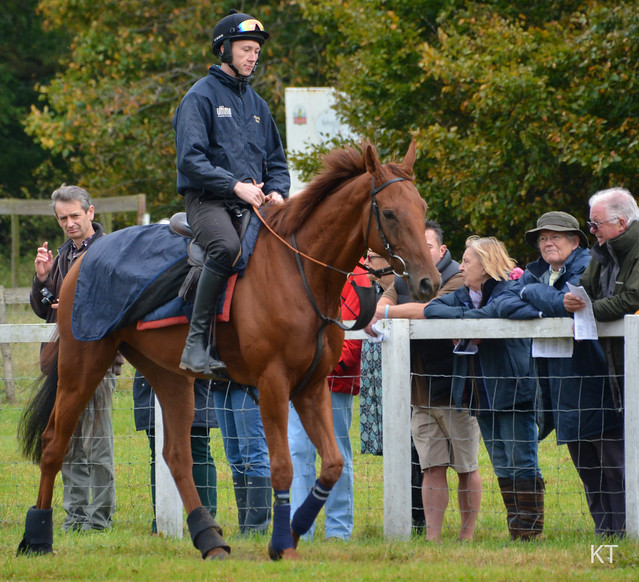 The Cheltenham Festival stands alone as the premier National Hunt horse racing extravaganza and some equine athletes have excelled at the Prestbury Park track time and again.

Some old favourites are already assured of a place in sporting legend whatever happens in 2020. Some of most popular horses in training face dangers in their respective events, however, so who are the biggest threats to further Cheltenham Festival success? Here, we take a look at three serious challengers to the elite.

Altior has won at the last four Cheltenham Festivals including consecutive Queen Mother Champion Chase crowns on Ladies' Day. Plans are still up in the air for Nicky Henderson's record-breaking stable star.

While Altior couldn't make it 20 consecutive wins over the obstacles when owner Patricia Pugh's colours were lowered in the 1965 Chase at Ascot by course specialist Cyrname, his path back to Prestbury Park isn't clearly mapped out. He could try three miles in the King George VI Chase at Kempton Park over Christmas or drop back in trip.

Whatever connections decide to do with their champion two-miler, Chacun Pour Soi created a big impression at last spring's Punchestown Festival. Willie Mullins is such a good trainer that he brought this horse back from a racecourse absence of 1089 days at Naas last March to romp home in a beginners' event on his debut for the Closutton handler.

To pitch Chacun Pour Soi in at the highest level for the Ryanair Novice Chase at Punchestown thereafter was a bold call. There was always the danger he would bounce from his facile success after so long at the track.

The Rich and Susannah Ricci-owned French-bred Chacun Pour Soi easily defeated subsequent Tingle Creek victor Defi Du Seuil. It's that form and his lightly-raced, unexposed profile over fences that make him a real danger to Altior at 4/1 if a Cheltenham Champion Chase hat-trick bid is on the cards.

Dual Grand National hero and fellow four-time Cheltenham Festival winner Tiger Roll is the king of Cross Country racing. His exploits defy description, but leading Irish owner JP McManus may have an ace up his sleeve to thwart a historic fifth and final triumph at the event.

Yanworth is a high-profile recruit to banks training specialist Enda Bolger and won his Cross County debut at Punchestown in November. A top-class hurdler when in the care of Alan King, he is set for a Cheltenham run in the Cross Country handicap in December.

Even if Yanworth doesn't win that, because he'll be carrying topweight, he is a danger to Tiger Roll. All he needs to prove is his stamina and we could have a fine race on our hands come the spring.

The Festival Cross Country Chase is a conditions contest off level weights and Cheltenham betting odds of 5/1 with Paddy Power will only shorten if Yanworth acquits himself well over the longer trip of three and three-quarter miles.

If The Cap Fits

Nobody can deny Paisley Park and the progress he made throughout the last campaign to win the Stayers' Hurdle was one of the stories of the jumps season. Emma Lavelle's stable star has picked up right where he left off with a sixth consecutive victory and Long Distance Hurdle success at Newbury's Winter Carnival.

Paisley Park may be the champion staying in hurdler in Britain but, going into the Christmas period, he has never battled Harry Fry's If The Cap Fits. A dual winner of the Ascot Hurdle, he proved he was crying out for a step up in trip when taking the Liverpool Hurdle on Grand National day at Aintree.

If The Cap Fits lowered the colours of the mighty Irish mare Apple's Jade and fellow female Roksana, who won at the Cheltenham Festival against her own sex, on Merseyside. Grade 1 form has to be respected and at 8/1 he's a solid each-way alternative to Paisley Park for the Cheltenham Stayers' Hurdle.